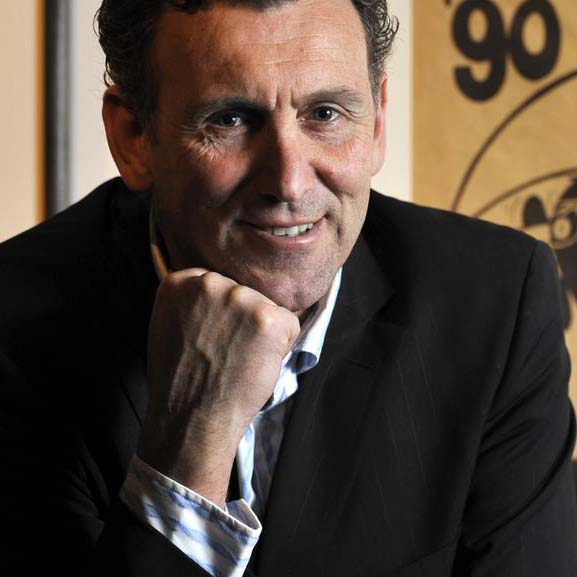 PETER DAICOS is a former AFL great who played his entire 250-game  career with the Collingwood Football Club in the VFL/AFL.  Daicos is considered one of the greatest-ever players in Australian Football history due to his brilliant 549-goal, 15-year career that earned him entry to the Australian Football Hall of Fame. Peter is also a 1990 Premiership player breaking a 32 year drought at the time for the Magpie faithful.